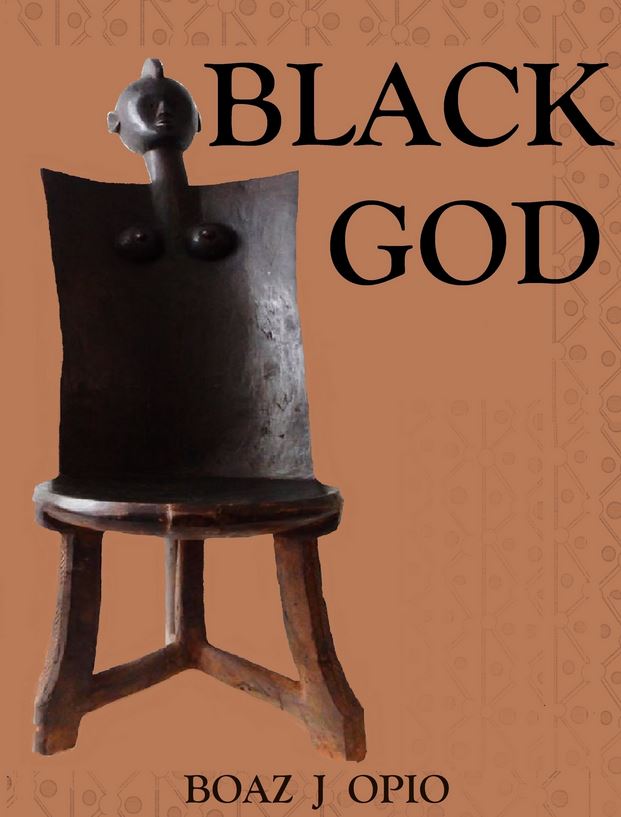 Black God by Boaz J. Opio: In this book, the author illustrates only a very patriotic pan-Africanist agenda, but also uses his unfathomable familiarity with African ways to tell a thrilling story of culture and identity.

Opio frankly shows that Black God, to him, is more than just a book, but an insinuation of the ongoing struggle throughout many communities in Africa with ideals and belonging. This book hence carries with it some of the most relevant lessons, knowledge and reflections suitable for a diversity of audiences.

Summary of the ebook

Black God is a story of struggle and conflict between Afri-can traditional beliefs and values and other imported beliefs that appeared alien in the beginning, but slowly sipped in to African societies and proved popular overtime.

Kawunda Joseph Ochola was born of Ochola the son of Ochulu of Pajarak clan, an old tribe that lived in the high-lands of the great Zambezi basin of Africa. Zambezi, an area ruled by the ancient King of the Zambezi People, lies in the present day Zambezi basin in Africa. His clan wor-shipped Ojarak, the GOD of Irarak clan. Exposed to formal education, Kawunda was inclined to abandon his ancestral God, now only labeled a ‘god’ and believed in the Christian God and the gospel of Jesus Christ. Are his former gods re-ally malevolent as the School and the Church believed or had he only been brainwashed by formal education?

As Kawunda becomes man, fate’s hands untangled an old marriage pledge with a conservative woman who is deeply imbued in the very cultural practices the church fights. How far will her faith, love and loyalty deliver the desires of her heart?

Details of the eBook 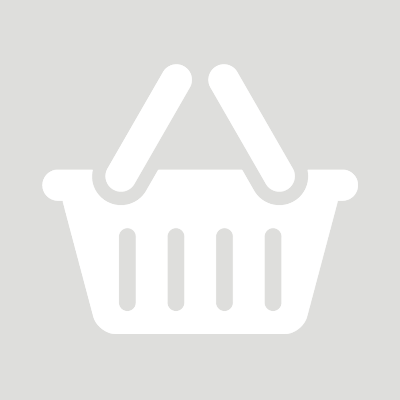 Sample job application Resume, CV, template and a guide on how to write one