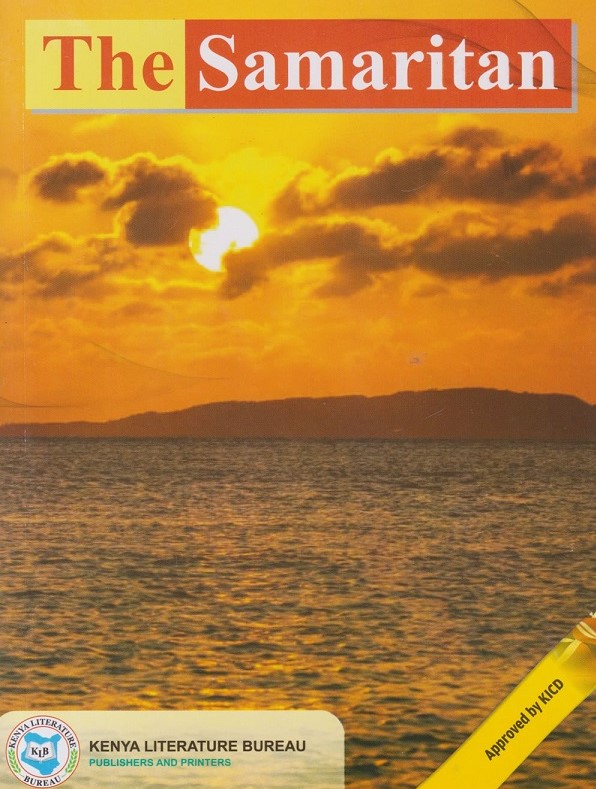 The Samaritan By John Lara

The story is set in Maracas Municipality in a fictional state. During Sagrada

Secondary School’s end of the year closing ceremony, Mossi the mayor is invited to launch ‘The Samaritan’, a computer programme in the form of application which is an invention of students Alvita and Montano under the mentorship of Nicole, the Ethics and Innovation teacher. The app works by people sharing information in the form of pictures, videos and texts depicting corruption within the municipality but the mayor surprisingly denies it on counts of possible misinformation, lie and witch hunt. He asks Nicole to stop it but seems like it is too late because it now is in the hands of National Information and Communications Technology Corporation. Mayor Mossi convenes an impromptu meeting a few weeks later in order to deliberate on their fate as the app has taken a turn for the worse and stories of rot in the municipality is dominating headlines in the daily newspapers. The meeting comprises of Bembe the IG of police, Harvester the municipality CEO, Ted the Secretary Department of Health, Ramdaye the deputy mayor and Jaden the judge. They plan on stopping the operations of the Samaritan app by mobilizing money to fight the graft cases on them, restitution (confessing and return embezzled public cash and property) and re allocating the Municipal Fund budget which Mossi vehemently refuses as it would all be traced back to him in the long run, to the dismay of Ted and Seymour whom financed his political bid and he in turn had advocated for their election to the council.

The meeting between Bembe, Mossi and Harvester sheds light on their corrupt dealings. Bembe is accused of drug peddling, violation of human rights, extortion of motorists by his gang of Ghetto boyz and encroachment of public land by buying and building Madingo Golf Club in Maracas University land. Mossi is accused of Municipal capture while Harvester is accused of abuse of office by writing and posting a letter to the National government to suppress the usage of The Samaritan and related apps within the municipality. They claim that Basdeo the opposition leader is the one behind the leaked documents on the Samaritan app. They resolve to hold press conferences daily to show that the municipal is committed and is working and also plan to thwart the meeting planned by Ted, Seymour and his deputy with the councilors to spearhead a vote of no confidence in him. They plan this by organizing goons and police plus youth to coordinate burning of tires, mattresses, sacks and polythene papers next to the municipal offices.

Alvita and Montano are worried on the implications of the Samaritan on Nicole especially after closing day threat by Mossi but she assures them that all will be well so, they had to remain strong and hopeful that the app uncovers the rot in the municipality. The biblical allusion of the parable of the good Samaritan who saved an injured man who had been attacked by robbers but ignored by the Levite and high priest due to religious differences. The two symbolize the leaders who cannot work for the people who elected them but instead focus on their personal agenda leaving the people to fend for themselves.

Mayor then convenes a meeting with Nicole and sheds light to rot in the municipality. He is so ignorant that fails to get access to the copy of the letter sent to him by her on the reply concerning the app he asked her to pull down. He thinks Basdeo can use the app to frame him so he spills the beans on his cartel. Ramdaye is responsible for the poorly done roads while Ted conspired with family to get hospital construction tenders but built nothing concrete. Mayor is surprised that people actually voted for them and accuses the latter, a former DJ for noise pollution and improper grooming.

The guide will expound on the following:

The Samaritan Setbook Guide is in pdf format which is downloadable, printable and to use by Teachers and Students. 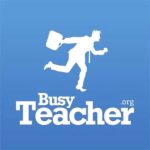 Study Guide of Silent Song and Other Stories

Question and Answers Guide to the Blossoms of the Savannah